Out in the Boonies

I was invited by Hub to go to work with him this afternoon..He works out in the Boonies.. if you don't know where the boonies are, then I'll show you what you might see while in the boonies... 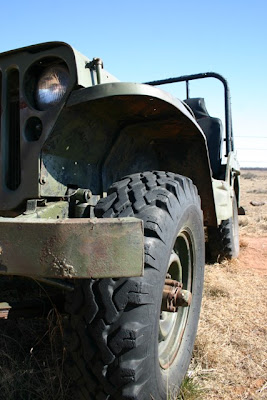 An old Jeep at a deer hunters 'camp' and I say camp loooosly..for it was a RATTY travel trailer with alot of liquor bottles lined up on the cabinet top, when I peeked inside..sounds like a getaway from the spouses to me.. 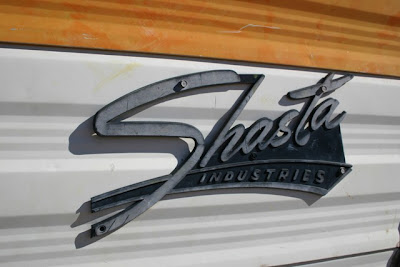 I love the logo on the side of the trailer though..
See? Guy Haven..ripped, shredded curtins and all: 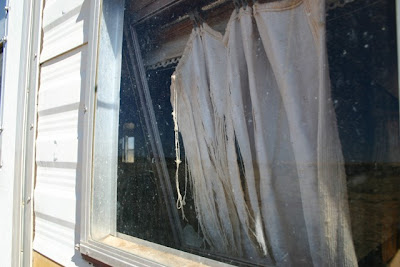 Then we were at a place that had this cool old windmill and barn.. 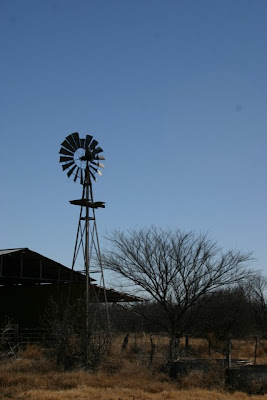 What's freaky..the windmill was perfectly still when we drove up..hub was doing his corrosion stuff and I wondered over to take a snap of this. As I walked closer, it was like a switch came on and it just started spinning...very strange...then as we drove off, get this! it STOPPED..hub said it did that last time he was there..he said it's haunted...
So hoped you enjoyed your peek in the boonies..
Oh, have to share with you! My first soldering class at the Crafty Scrapper in Waxahachie is almost full and we've scheduled another one for March 21st!! Thanks so much for your support!
later,t

Posted by Tina(Taken over by her daughter, Nicole) at 7:34 AM

Wow, This really does look like the boonies! I don't think the old windmill is haunted. Just happy to see you. Why keep turning if no one is there to watch. right?
LOL
Patricia :o)

Your class is going to be such a hit!! Oh, and I've been to the boonies...there are several "boonies" in Texas you know...hehe! :)mendy