The winner on the domino post is : Diane, another Texas gal!! Thanks for the comments ya'll it was great fun to see who wanted a chance at this little thing..
Thanks for Coming to see me here! 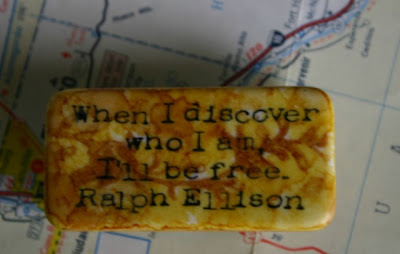 Class in Waxahachie went very well, those gals are soldering up a storm!! We did the round charms, where you float the solder across the backside. They did it like there was nuttin' to it..I was so proud of them!! yea!!! Thanks for coming to my class ya'll !

Since I was there soooo late in the day, I took advantage of it and spent the night with my good fren Cindy..The next day we went 'teeking' at a store in Mansfield..there were some super awesome booths there..and here are a few of my finds : 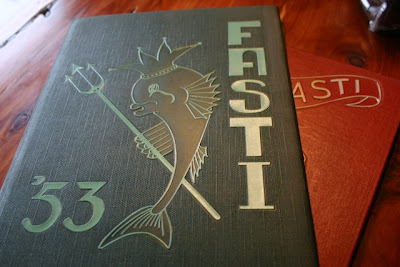 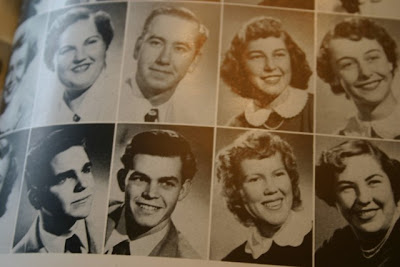 Don't you love the hair and the peter pan collars on the girls??? I smell a retro themed collage in the works...don't you???

And look at these old wooden Chess pieces!!!!!!!!Cee scoffed at me for picking them up, but....after I rattled off a few ideas that popped into my head, she decided she would 'buy' few from me.. 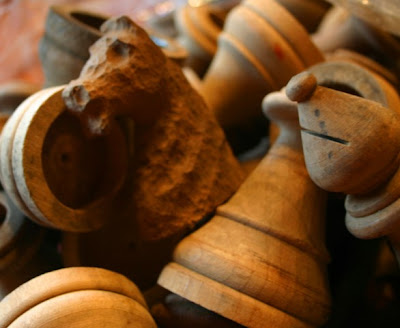 And then we forgot to get some out for her when we got back to her house...lol... 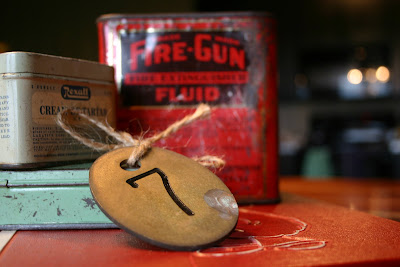 I had to have those tins for some reason..and that brass cow tag, I've been wanting one, what better than Lucky Number Seven???

This was a surprise in the mail the other day: 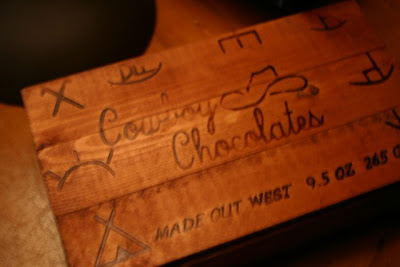 My friend Linda in MI, found this cool box and knew I had to have it! She's such a sweetie, to think of me like that.. not only was it an very cool box, she filled it up too! 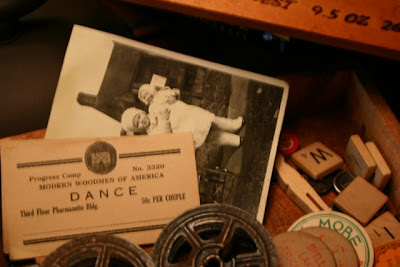 Is that not cool or what??? THANK YOU Linda for all the wonderful goodies!!! ThANK YOU Cee for the sleep over and the fun we had!!
See ya'll tomorrow!!
hugs,t

Posted by Tina(Taken over by her daughter, Nicole) at 3:13 PM

Sounds like so much fun! I mentioned you on my blog. And I put a link to your blog. Later! Hugs***Renea

Love the yearbook pics....everyone looks so "clean and pressed." My yearbook sure didn't look like that! :) mendy

Yippeeeee! I love that quote. Can't wait to get it=)
xoxox

Hey....yeah! You forgot to give me mine! LOL. Actually, I think they just look cool kinda all in a pile like that...maybe in a glass container or huge bowl. Was fun! Enjoyed hanging out.